You are always good to a sinner like me

I am so thankful for your grace and company

You keep me safe from day to day

and keep me close when I fervently pray

and when bad choices bring to bare

the type of things that bring fear and despair

and lead me through the worst of it

To sing your praises is what I will learn to do

you led me out of that pit of despair

She opened the door and walked out into the scorching early evening air. It was humid. The air combined with the heat was nearly unbreathable. Static and confined. A small breeze blew through, providing some relief and she heard the chirping of birds as they settled into their trees for the evening. The sounds of children laughing could be heard echoing throughout the neighborhood as they rushed home before the sky went completely dark. It was still too early to hear the constant sounds of thunderous subwoofers and yelling as night lurkers speed by trying to find a weakness to exploit, a drug to quell their inner demons, or someone to fulfill their lust. The loud chattering of drunks trying to find their way home from the bars was still a long way off. No, we were just on the cusp of the night.
She looked upward, and was treated to the beauty of long thin clouds opportunely scattered within the red and purple sky in a way that proved that God was truly a supreme artist first and foremost. As she stared, time marched on. Lighting a cigarette, she watched silently as the colors began to fade and the twinkling of far off stars slowly broke through the dimming light trails creating another picturesque ending to the day and marking the self-confinement of the narrow minded and blissfully ignorant masses in their homes. The moons glow went from pale to luminescent within the gloom of night. Truly beautiful in it’s own right. Then the night began to sing it’s terrifying song of madness and sin. A hypnotic melody. Beckoning it’s repeated lurkers to come out to play. Whispering to them that they should embrace the vast potential that the veil of darkness brings them. The light, now completely smothered by the immense darkness has fled and the chaos breaks out of it’s narrow confines and spreads across the world. It’s re-confinement still many hours away.

The fearful and ignorant sleep behind their locked divides hibernating while closing their eyes to truth and the busy, the adventurous and the damned come out into the world. I’ve traversed this world between light and darkness for as long as I can remember, my eyes open, not looking away, seeing things as they truly are. My hand is outstretched to God in sincerity, hope, and love and my body is tainted by the dark realities of this world. Filthy. My mind Scattered. My soul tattered and stained. Yet I stand. I struggle. I fight. Awaiting another beautiful sunrise each day. 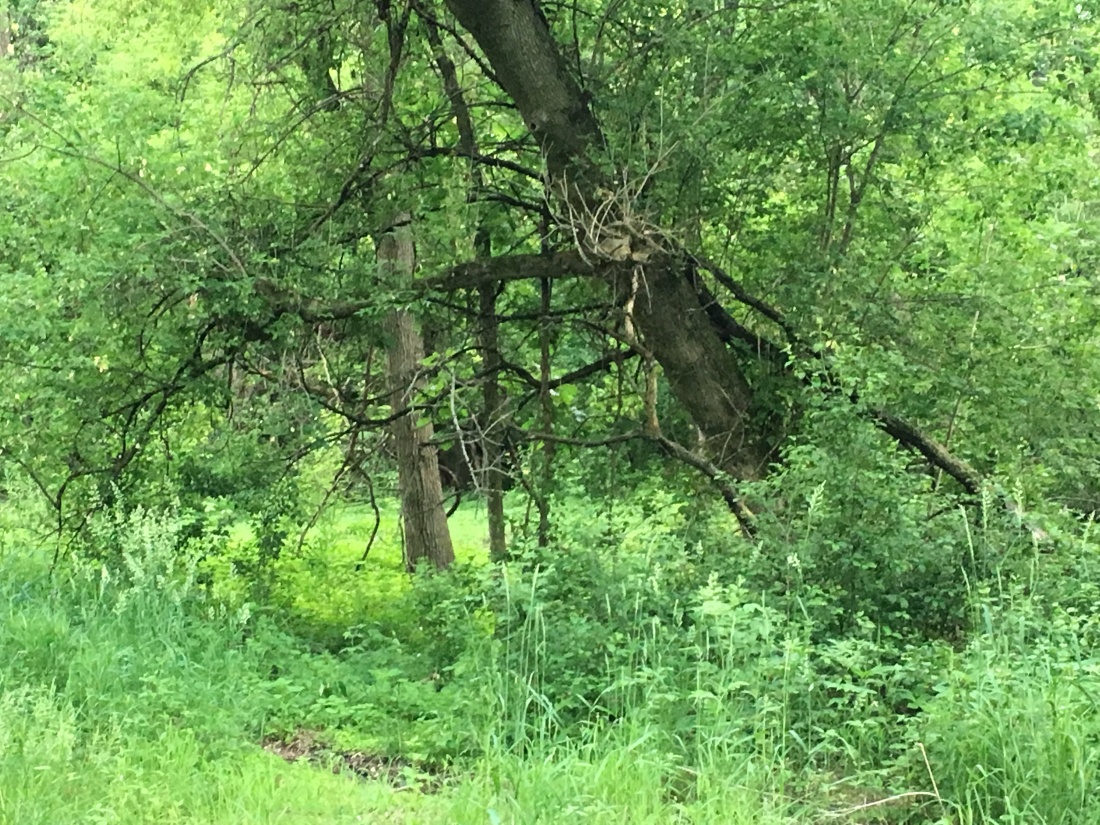 *First let me say that this is not a great short story, but I decided to share it anyway. I apologize for typos.

can put into perspective

all stressors and fears

Random Thought: For a long time, I have seen it as a weakness for people to mentally entertain dreams or ideas that are so obviously beyond them for a variety of very real reasons. Normally I would not allow my impossible dreams to see the light and instead would kill them immediately upon feeling or thinking of them so as to not allow them to contribute to my personal despair. I think now though that I was wrong about this. I think giving mental form to an impossible dream is not a weakness and could even potentially be the opposite. It is what you do with that impossible dream or impossible personal ideal that cements it firmly into its category ranging from personal despair, weakness, and denial to personal hope, strength, truth and future possibility. The dream itself may be impossible but it can help you understand your own drives better and can help to illuminate truly possible goals and things to strive for. It can help give form to the path that will lead you to your most fulfilled state possible.

My schedule for work has been fluctuating a lot, so I’ve been tired cause my sleep schedule is all over the place. I’ve barely had time or energy to do anything but work and my thoughts have been erratic. I’m currently mulling over an idea for a potentially decent short story and I also wrote some trash not worth sharing… it was based on personal wishful thinking since I’m struggling with some things and really, it only served to make me angry with myself. So I decided not to share it, it’s just something to file away and forget.

I just wanted to let people know who are following my blog, that I will post again soon, I am not disappearing. I just have some circumstances right now that are conflicting with my ability to write decently with any type of coherence.  I’ll share on Wednesday again for sure since it’s my next day off from my full-time job (I thought about calling it my day job but I rotate between day and night, my other job is just very early mornings daily and it’s part-time). I may make a post before that if I am given some inspiration and have the time to write it down. Anyways, thank you for following and I promise to post soon. I just wanted to give a quick update in case anyone was wondering. I hope my blog followers have a good and creative day.

The light and dark truths

driving what we perceive

Driven by the light inside

Can inspire words to flow free

From a writer’s pen

Flowing forward through our mind

Poetry, stories and other literary pieces

"I have enough time to rest, but I don't have a minute to waste". Come and catch me with your wise words and we will have some fun with our words of wisdom.

True wealth is the wealth of the soul

My Blessing by Grace
Create your website at WordPress.com
Get started